Some 65 kilometers northeast of Bangalore, Karnataka, our team met Hadia and Naseeba. This mother and daughter were forced by their “master” to work 11 hours a day, for which they earned just 200 rupees (about $2.75) to repay a 100,000-rupee (about $1,370) loan that had since doubled in size. 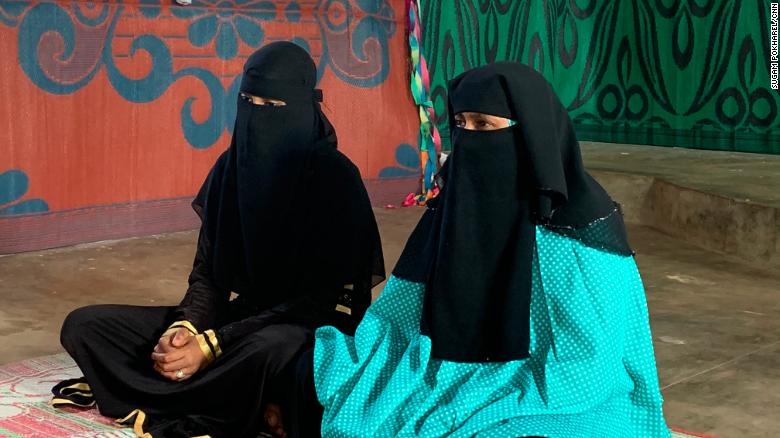 Naseeba (left) and Hadia (right), photographed in January 2020.Naseeba had been working for three years in a silk factory, her mother nine years, boiling silkworm cocoons and removing the threads from which silk is made. The steam was foul and their hands bled, she said. (The master) came and he said to my mother, if you will not repay the money then we’ll have a rich man and you will have to go and sleep with that man,” said Naseeba.”I’m afraid of the owner, because he has given us (a) home to live in,” she added. “Where should we go? We cannot go anywhere. We don’t know what he will do with us after (sees) this video.”

School brings hope to people like that. Hadia and Naseeba concealed their faces on camera and agreed to be identified by our correspondent only after they had received their release certificates .In India, bonded laborers can approach authorities requesting a certificate of release. If an investigation finds their case to be genuine, they are issued the certificate, which proves their debt is cancelled and entitles them to government assistance. The process can be lengthy — sometimes taking years — and can require bonded laborers to come forward to authorities in the face of social pressures and intimidation. “It is very difficult to convince the bonded laborers (to go to authorities), because they feel that they are beholden to the masters or to the landlords who have helped them in the hour of their need,” said Kiran Kamal Prasad, founder of Jeevika, an organization working to eradicate bonded labor. 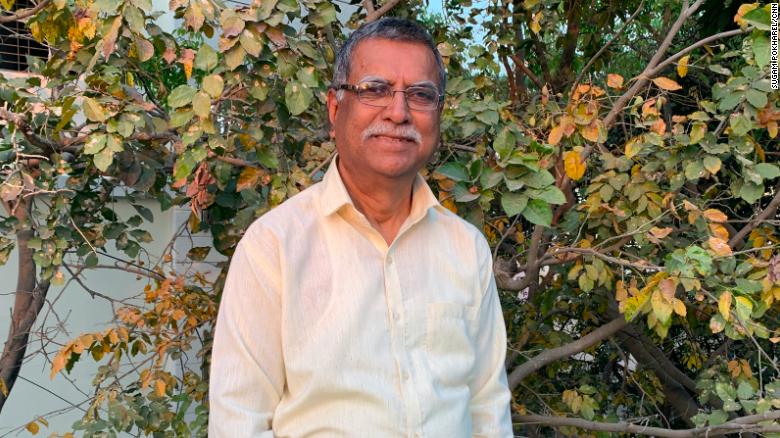 Kiran Kamal Prasad, founder of Jeevika. Authority figures often come from the same communities as the keepers of bonded laborers, or are the same dominant caste as the landlords, Prasad explained. “Very often, authorities are not implementing the (Bonded Labor System) Act,” he added. “It takes a tremendous effort from us to make the officials do what they are supposed to do.”

Jeevika has allies in people like Shiva Kumar, a senior local government official in Sidlaghatta. “I grew up as a son of a bonded laborer,” he told our correspondant. “The (bonded laborers) in the village think that this is their (fate). If they come forward with any complaints, we will file a criminal case against the landlord. “For Prasad, freedom is only the first step for the victims. “We want to build up the agency of the bonded laborers to (help) them secure justice for themselves,” he said.Programs are emerging in villages, where communities of former slaves are coming together to put their savings into a collective fund. They can draw on the fund should they need it, without having to turn to their former masters — or any other master — for a loan.Jeevika has helped secure the freedom of nearly 7,000 bond laborers in India in the past six years, and last year it added Hadia and Naseeba to that total. The mother and daughter filed papers and in May 2020, they received their release certificates. 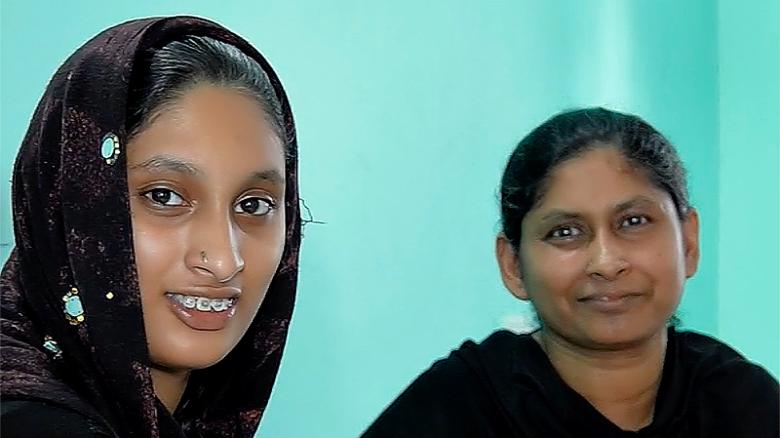 Naseeba and Hadia, after they had secured their freedom